"Became affiliated with drifting with early online forums and videos. Back in 2015 I purchased a 180 and immediately started streeting.

Became a good n/a driver with a police record to come with it. My team masQuerade are heavily involved with mignight illegal street drifting."


Who influenced you to develop the drift style you have?

All the local drivers who had videos of themselves street driving.

Early in 2009 I was introduced to drifting via a super street magazine covering an event (d1 irwindale) in the US. From there on I spent time on online forums finding pictures and videos of local chicago street drivers. Street driving was what interested me the most due to the underground nature it. 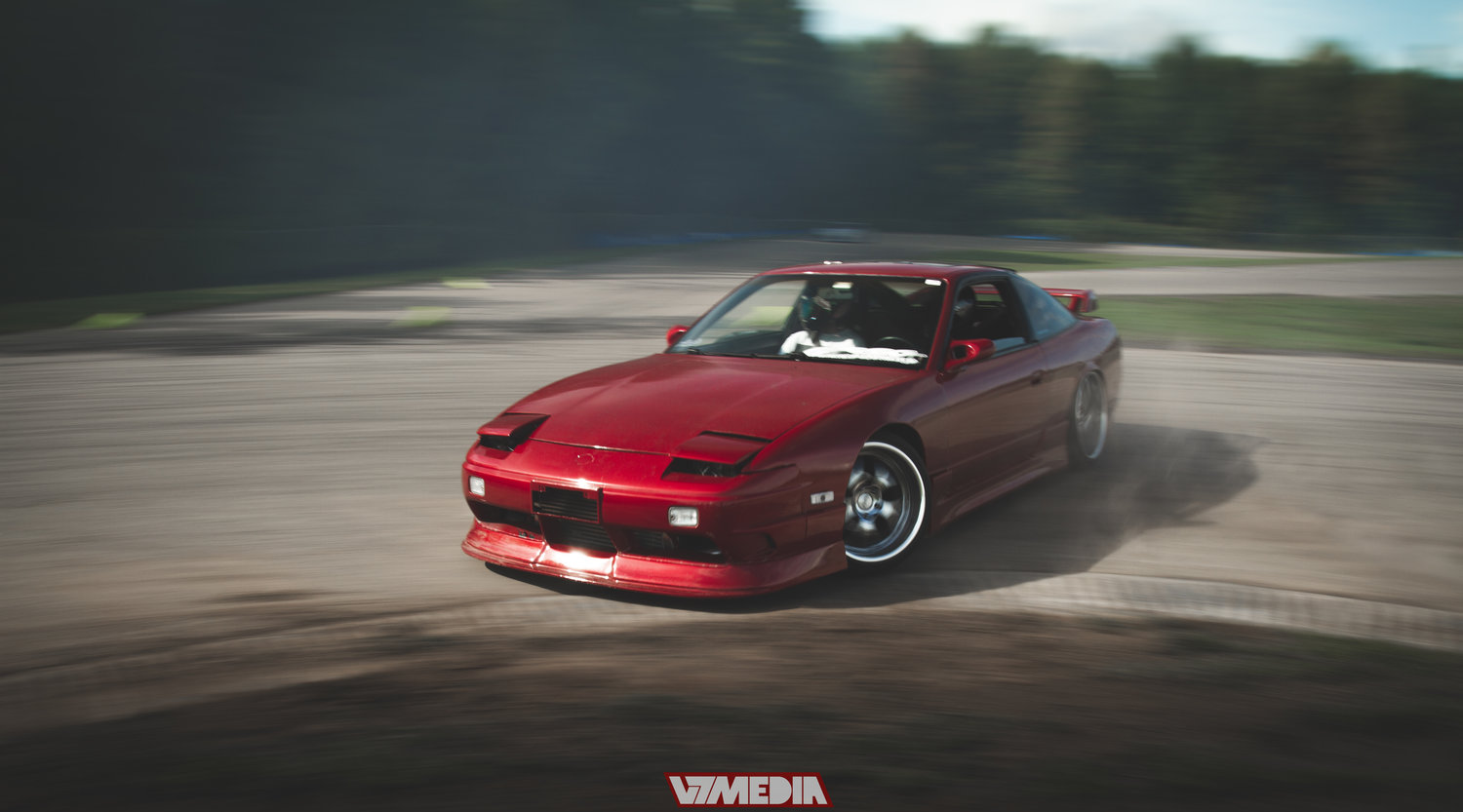 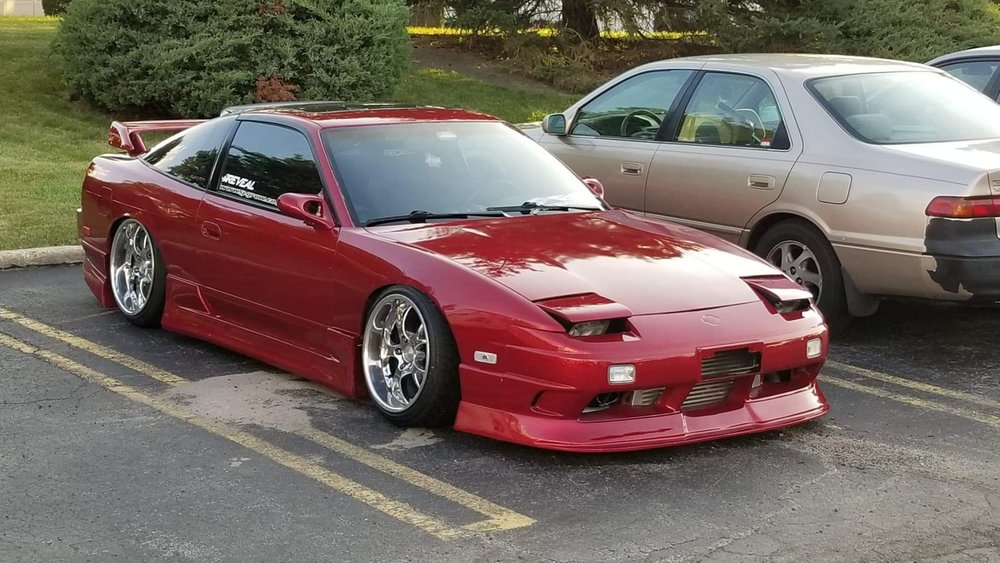 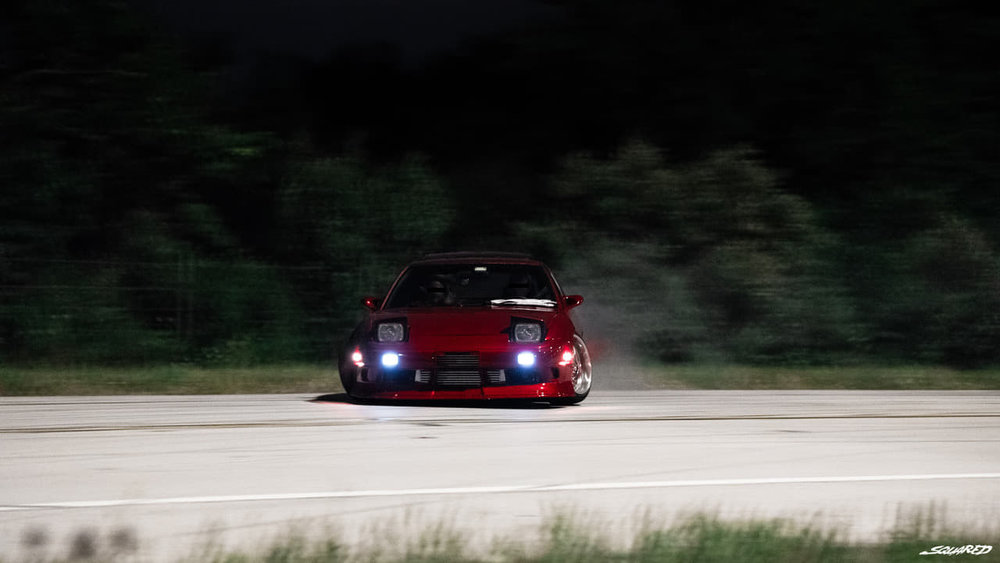 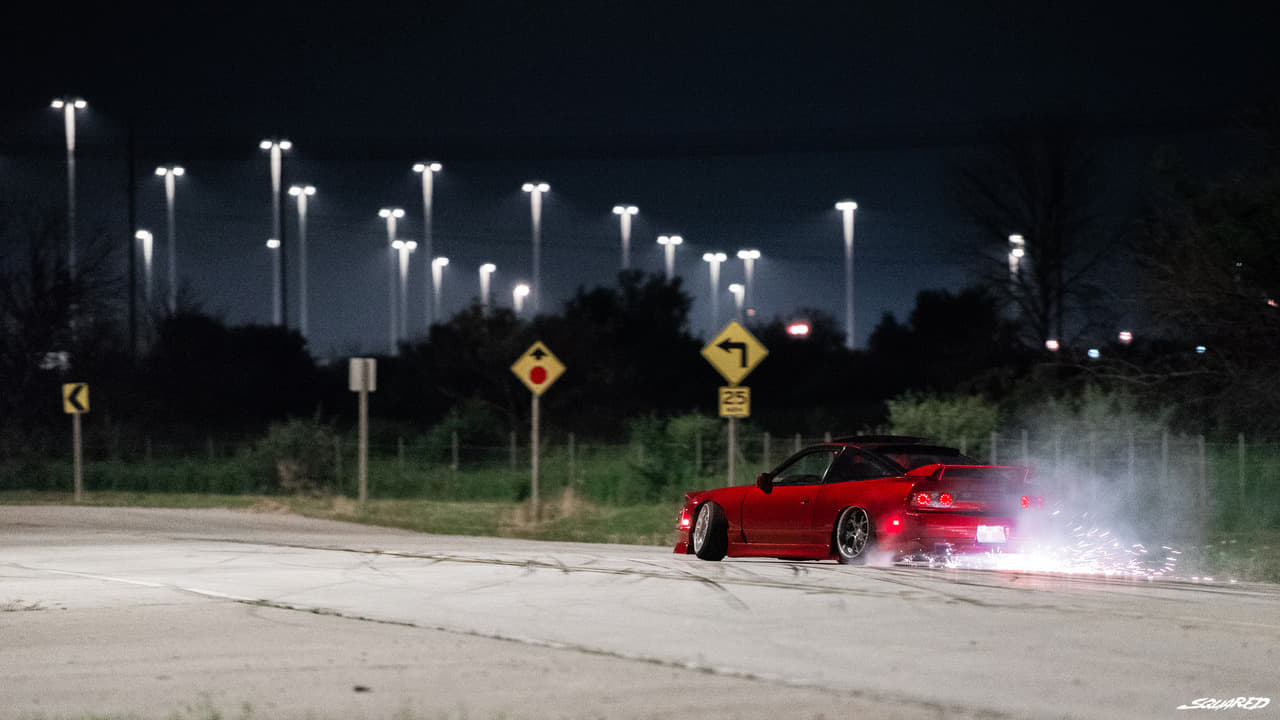 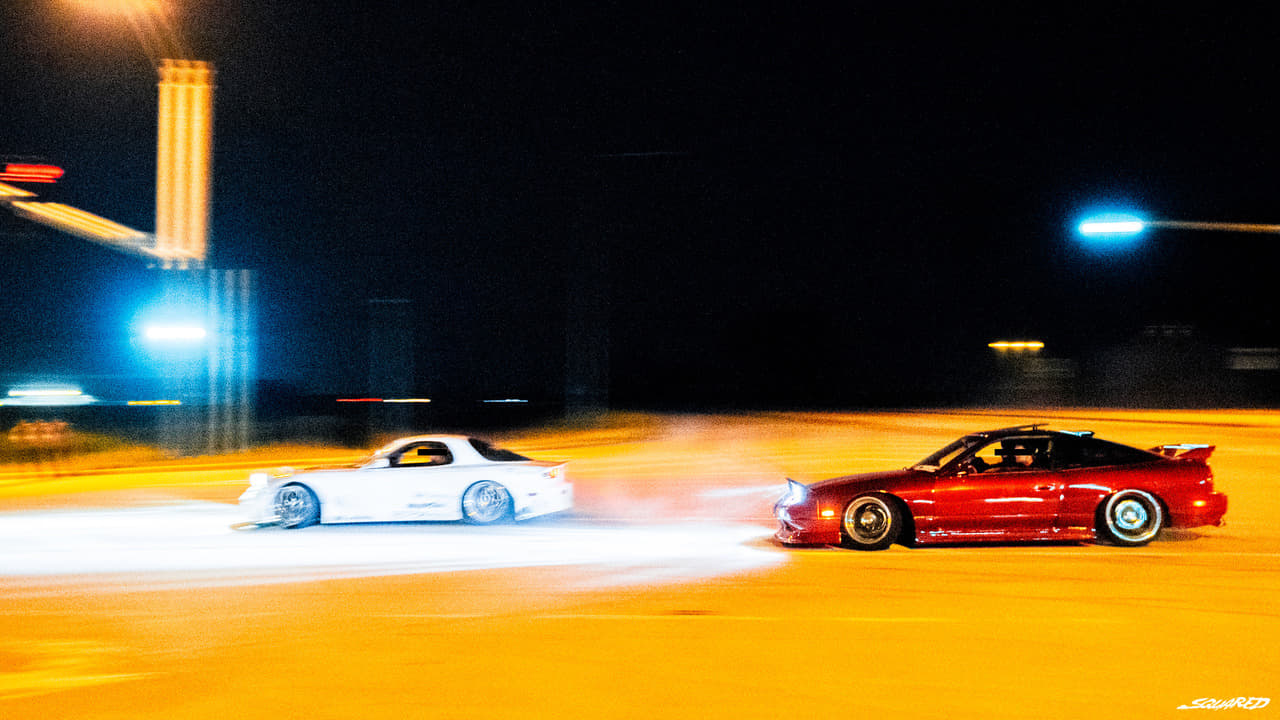 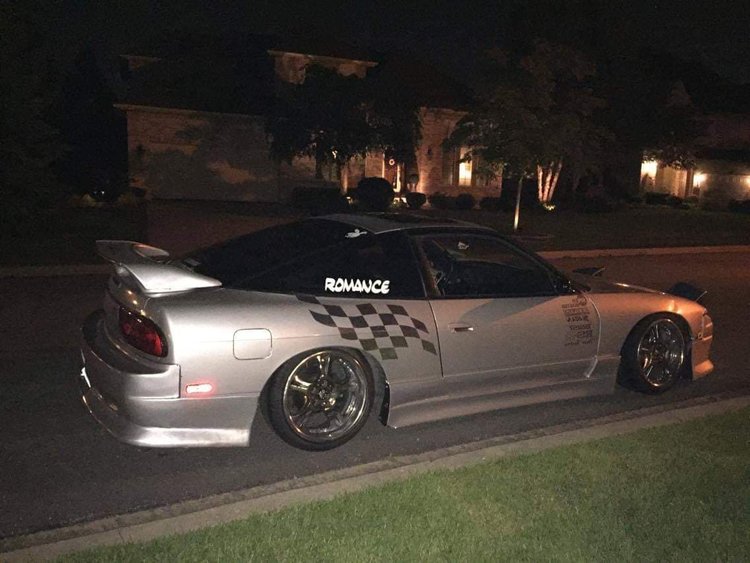 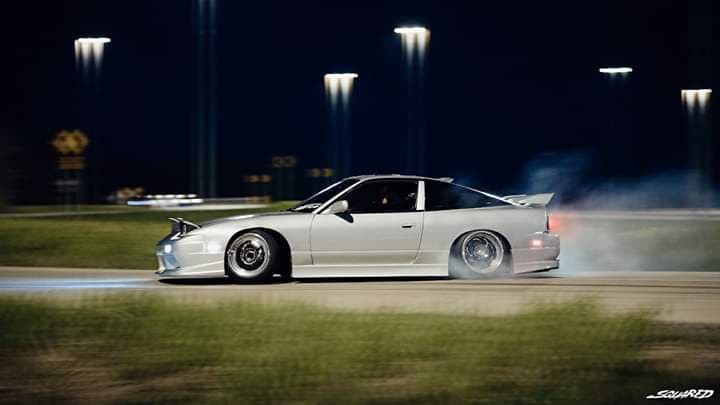 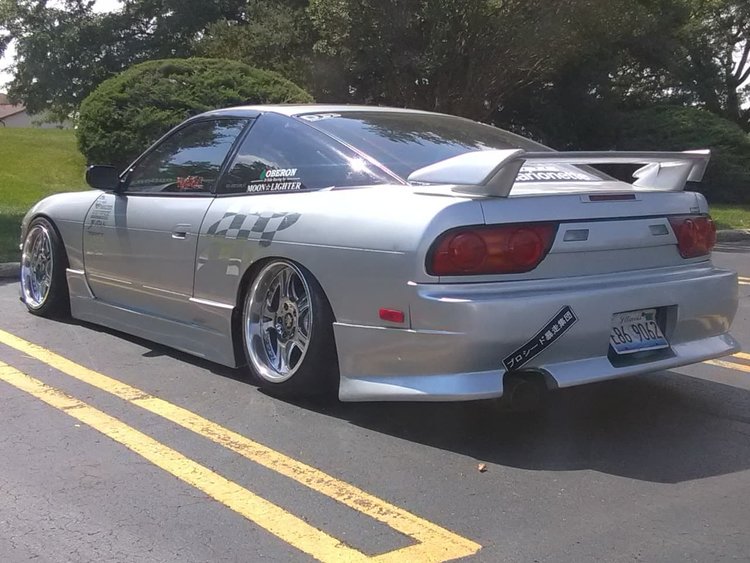 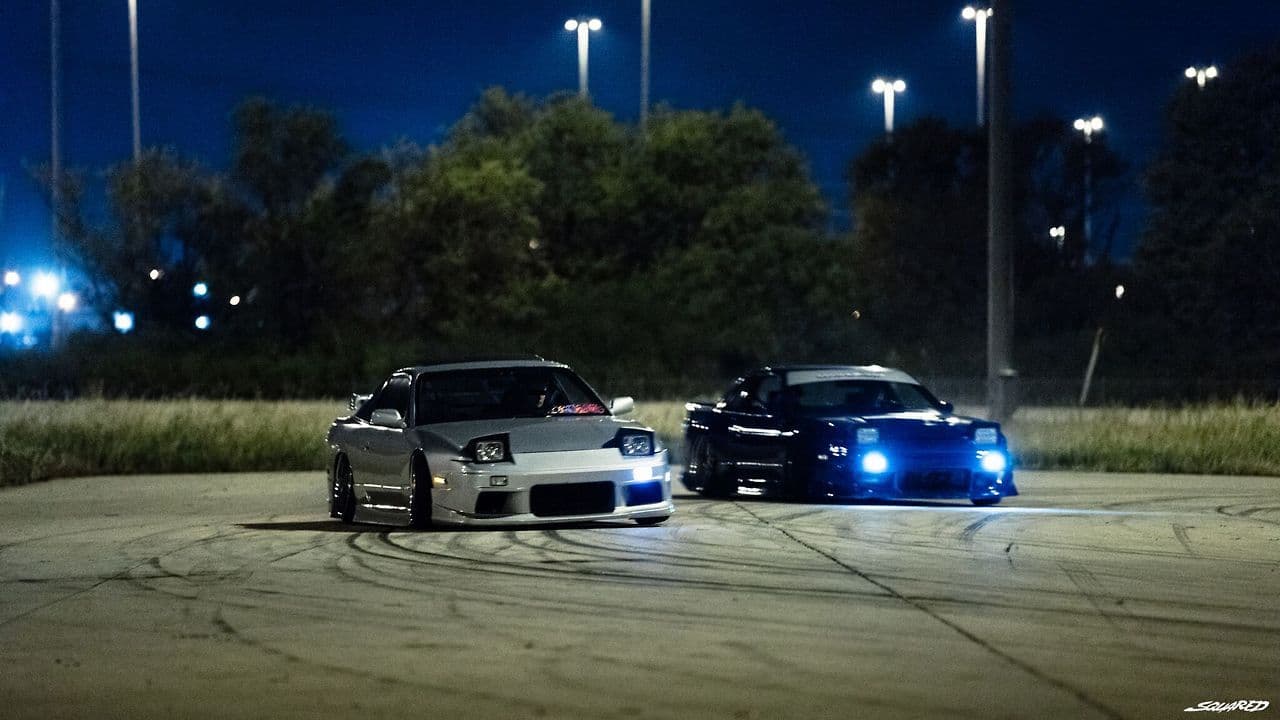 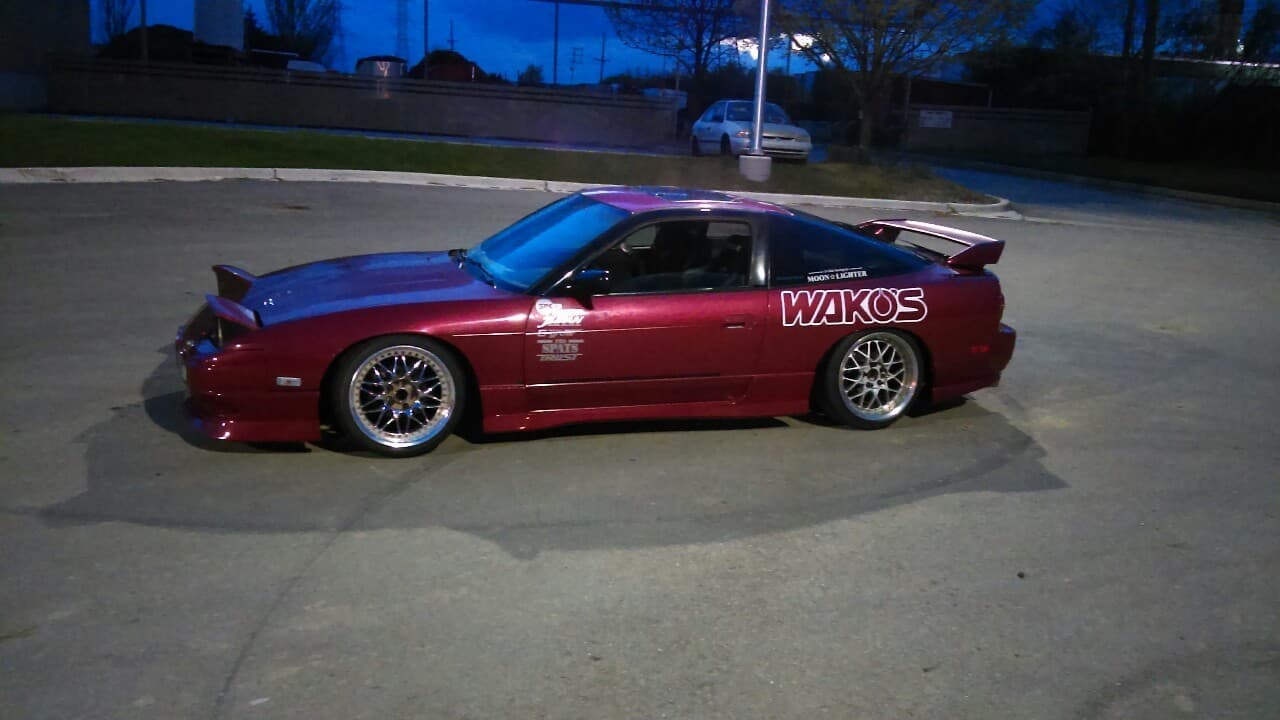