I first became enamored with drifting in the mid 2000's when I saw magazine coverage from the D1 exhibition events. Always thought it was amazing, but I was young and didn't know where to get any more photos, videos etc. Not until 2012, when I found out a local track to me hosted drifting (USAIR), did I become truly excited about drifting again..

I found JDMChicago and read every drifting thread and realized there was a lot of like minded individuals in the midwest that shared the same ideas of what a cool drift car is.  I did my research, got a car (unfortunately not the s-chassis I always wanted, but I needed something reliable to get back and forth to work too) and here I am today.

Who influenced you to have the drift style you have?

I was influenced early on by images of Team Orange, Nomuken, Ueo, NOB. After 2012, it was a mix of the local midwest drivers (Ryan McClure, Revgasm, Simba, AJ etc. and Japanese drivers/teams like Fukuda, Itai, Haruguchi, Nakamura, Komatsu, Chunky, Major Force, Sexy Style, Magician, and anything from Sekia Hills.

There is also all the random photos and video clips I've seen that I have no idea who the person was, but loved the car or driving. As I created more friends in the scene I become influenced by them and we push each other to be better.

My driving style is just a reflection of what I saw in videos or what my friends were doing, but I added my own style by trying to be smooth. When I hit the street or circuit I want to have a very smooth run with no worries that I will spin out or crash. Driving with friends also helps create a level of competition to be better and better every run.

I just always liked the street/grass roots aspect of drifting the best because it encapsulates what this culture was built on. To me, this is the most fun and stylish way to build/ own and drive a car. Being able to drive your car on a circuit or street with nobody knowing what it is capable of is captivating. On top of that, the culture and camaraderie with drifting is like no other sport except maybe BMX or Skateboarding.

THE FOLLOWING IS A HUMAN AUDITORY INTERFACE SELECTION OF MUSICAL VIBRATIONS FOR EXTREME NIGHT DRIVING ~ BROUGHT TO YOU BY FINAL BOUT. 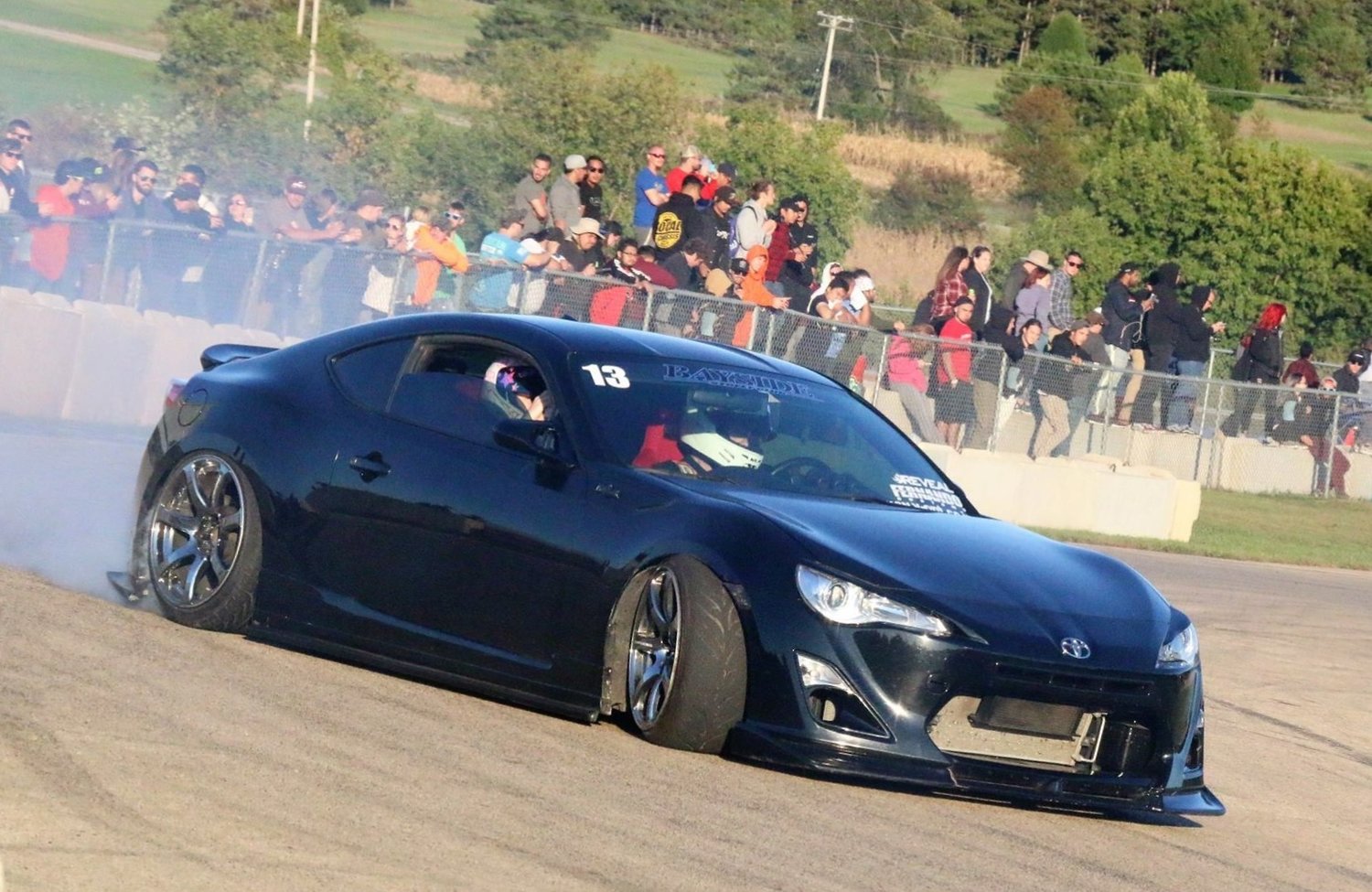 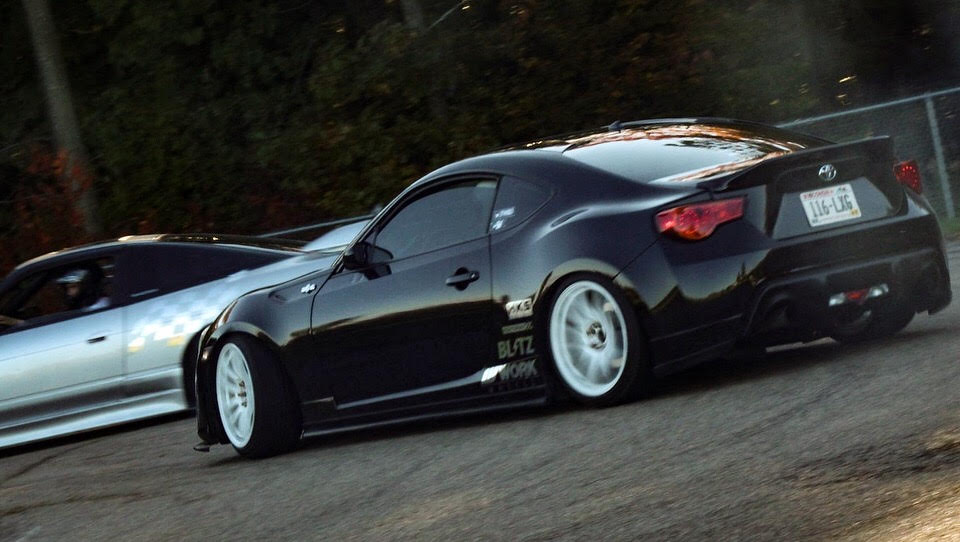