I first started to get into drifting in 2007 when I was 15 through playing Forza 2. I started watching Option Videos on Youtube. I have owned my s13 since October 2015 and it has been my first and only 240sx that I have owned. I started street drifting in parking lots in the rain with that car. Once I had SR swapped it a few years ago I went to my first drift event in the fall of 2016. I did my first full summer of drifting in 2017 and my second summer of drifting this year.

My main drift style influence is from the 2000 - 2007 era of Japanese street drifting and D1GP. The drivers that first excited me to buy a 240sx were Koguchi (the video of his black 180 on Nikko), Itai's blue hotroad 180sx and Break Itoh's red 180sx. This had influenced the early stages of my car, too look like an early 2000s street car. My style and preference has further developed, as you can see with my car into a mid 2000s D1GP and D1SL look. The golden age of drifting to me would be from 2004 - 2007 D1GP. I have always wanted my car to look like a pro D1 or D1SL car from that era. That has paved the way to the current and future phase of my car.

Cars like NOB's HKS s15, kazama's Green S15 etc, Nomuken's ER34. These top drivers at the time also influenced my driving style. Most influential being Taniguchi, Kazama and Orido. These drivers were iconic to me watching their in-car Option videos and Hot Version Touge and Drift Battles. I also followed Chicago street drift teams like Risky Devil around 2008/2009 before I had my licence. Most recent influences of drifting would be Naoki Nakamura of Team Burst and Julian Jacobs of Animal Style. 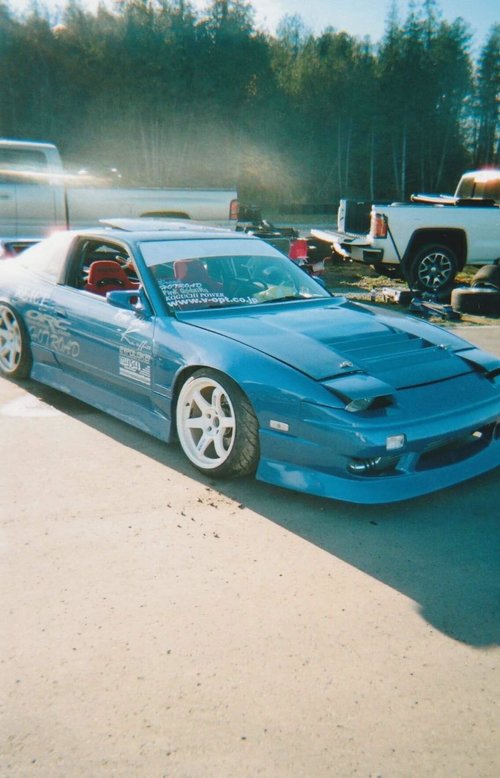 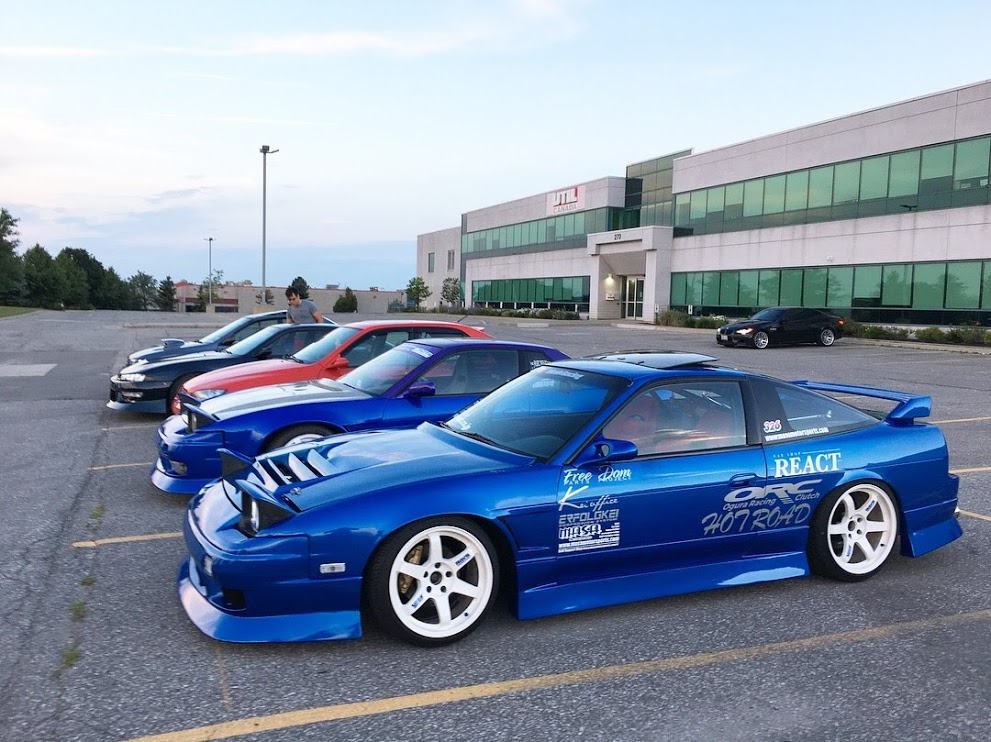 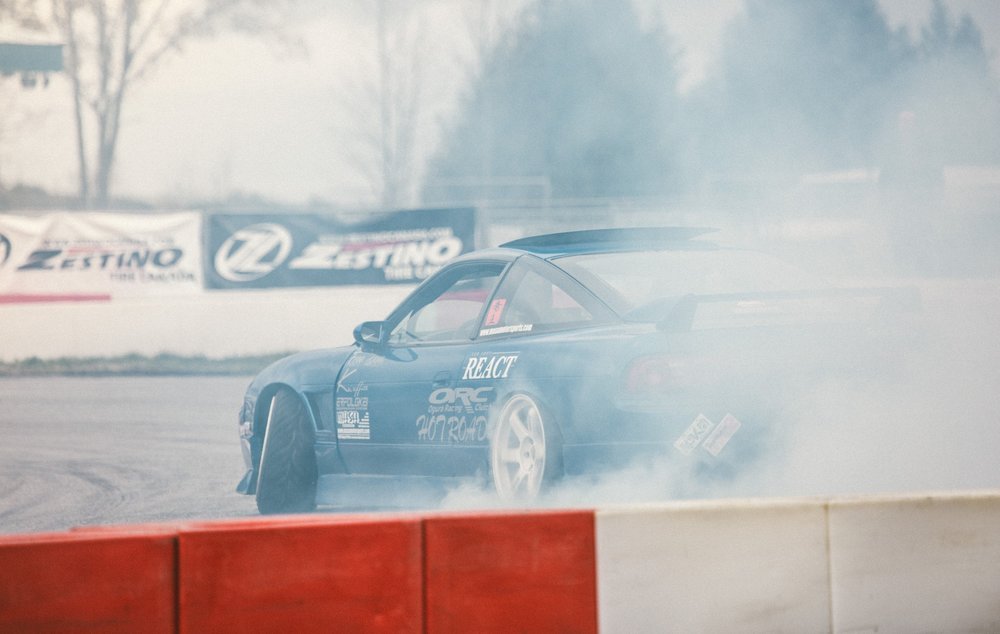 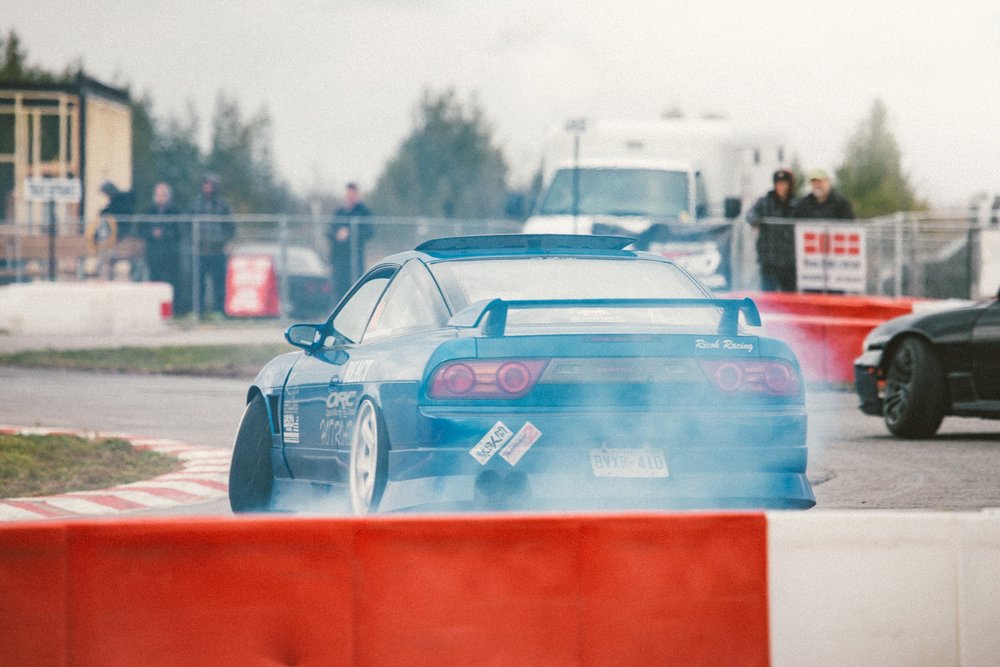 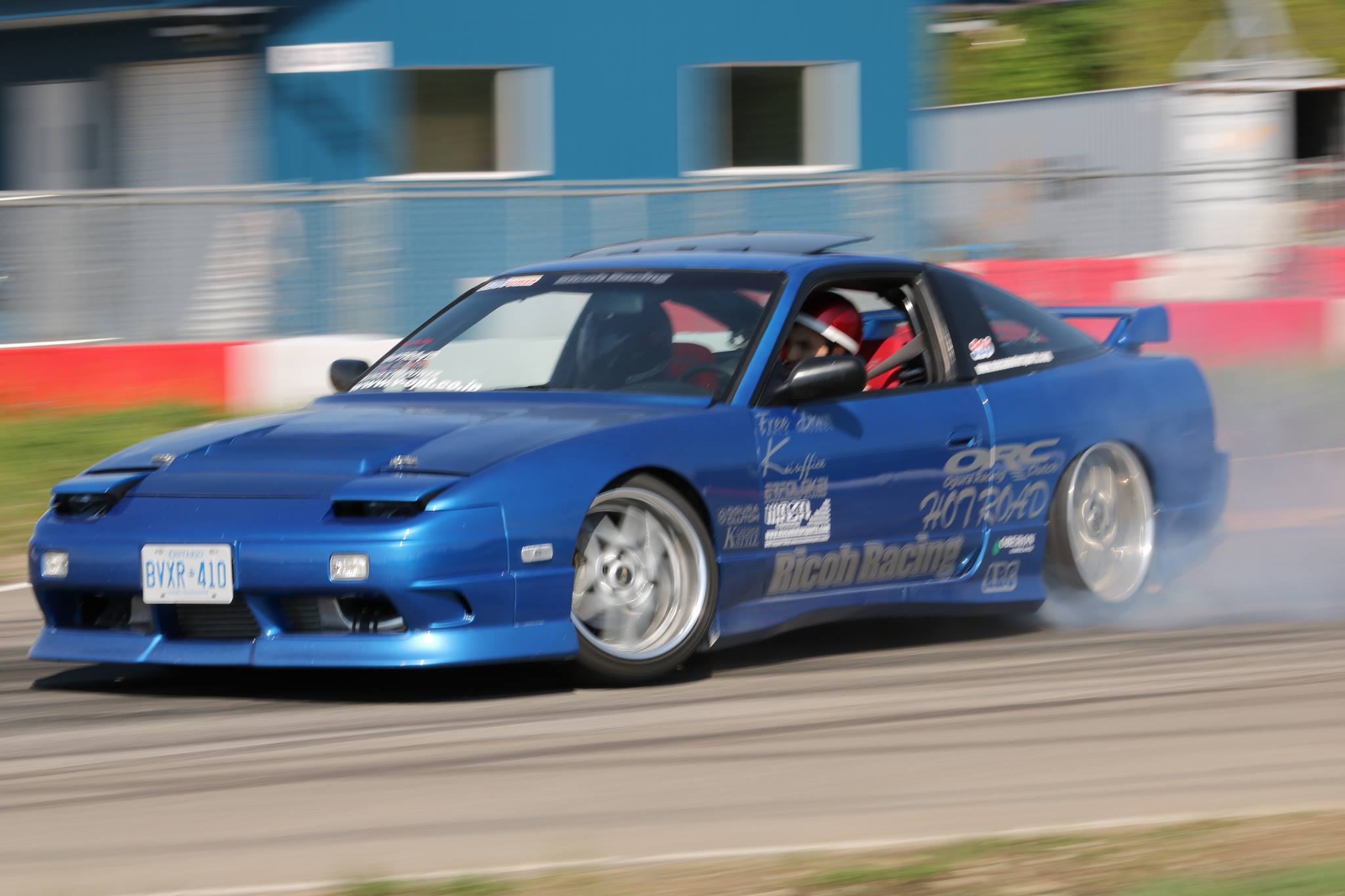 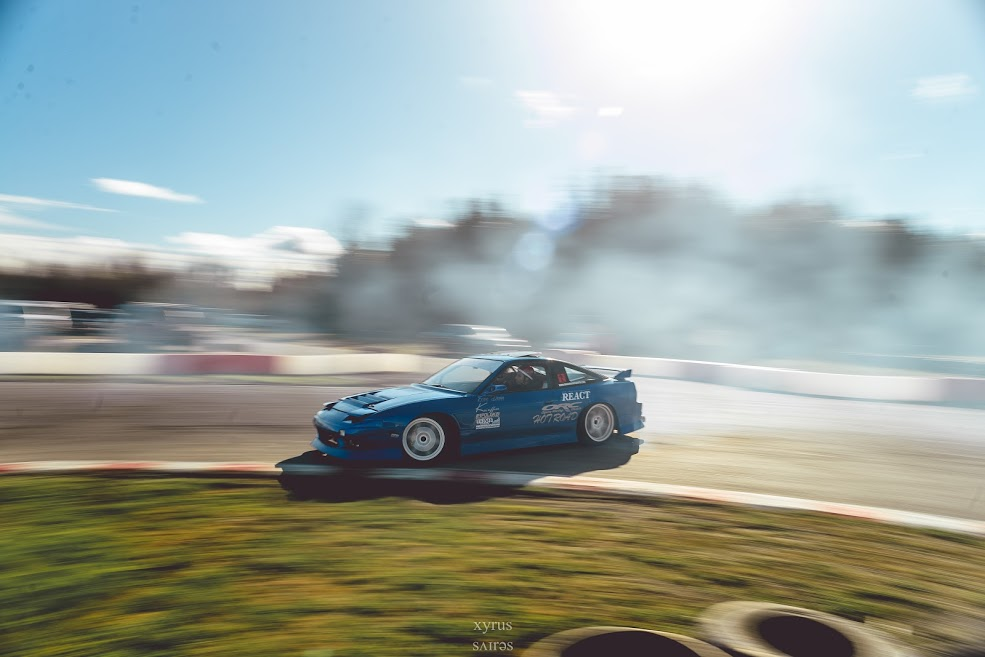 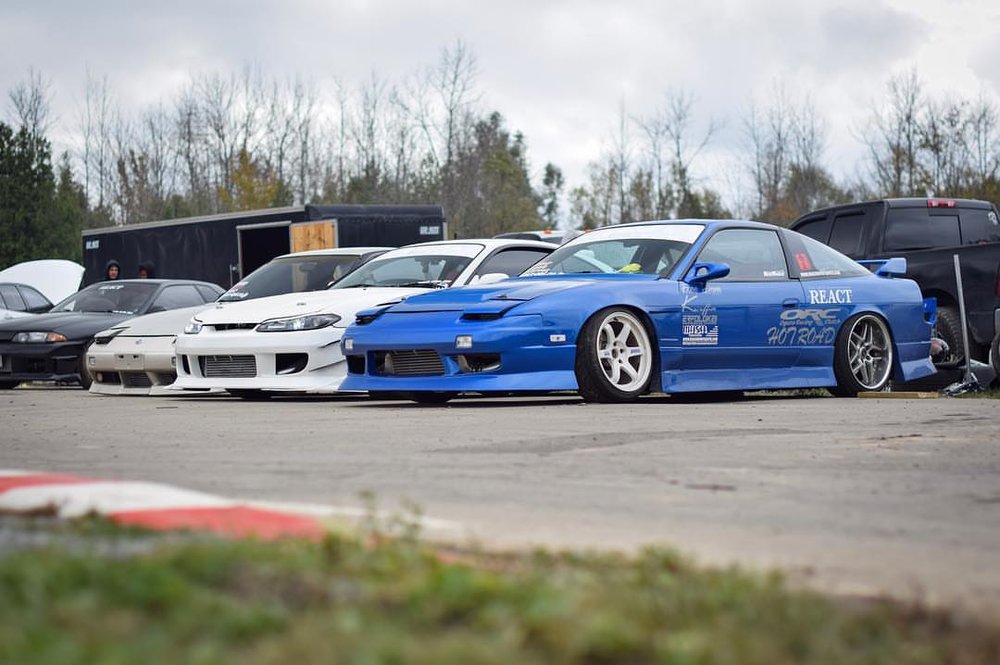 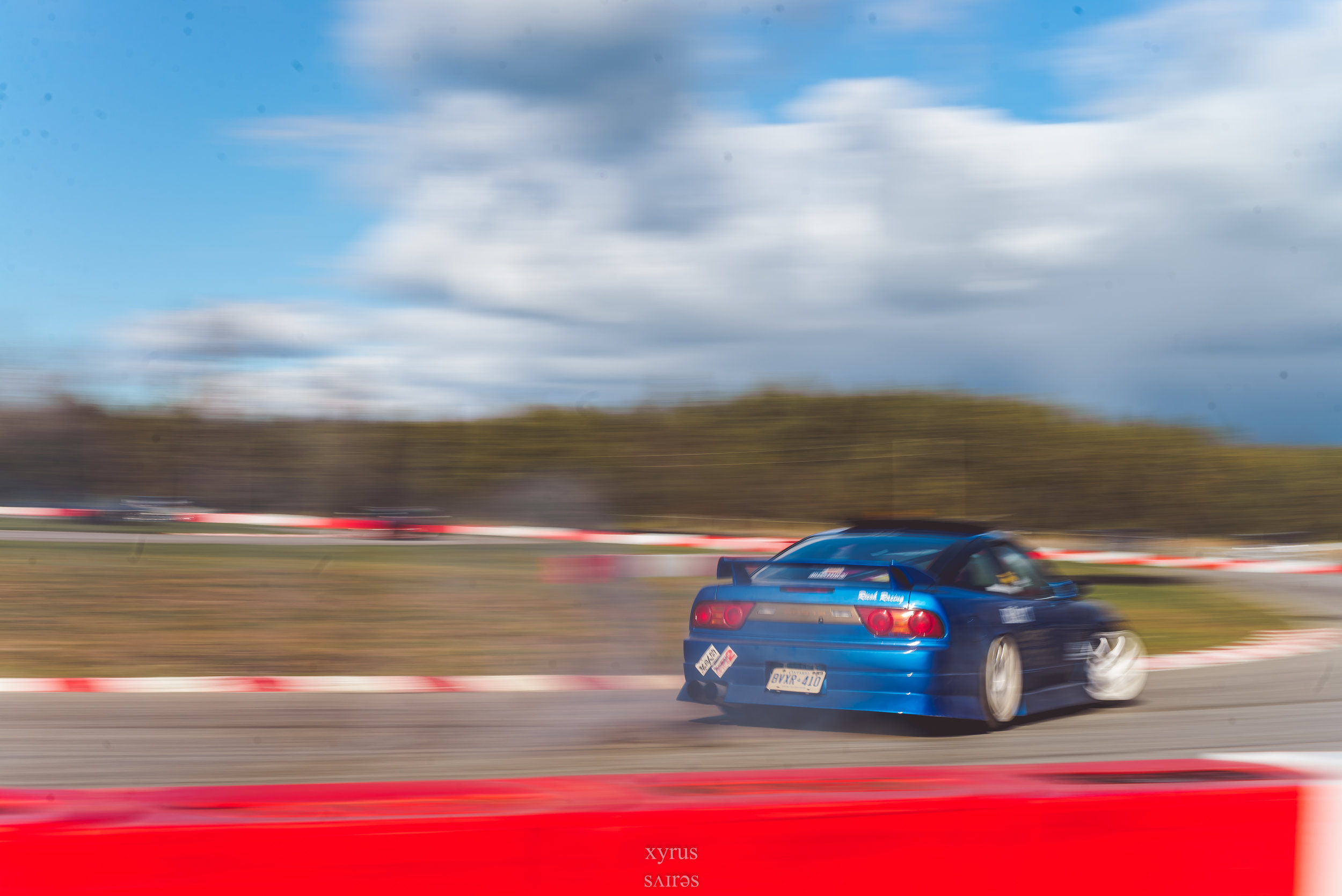 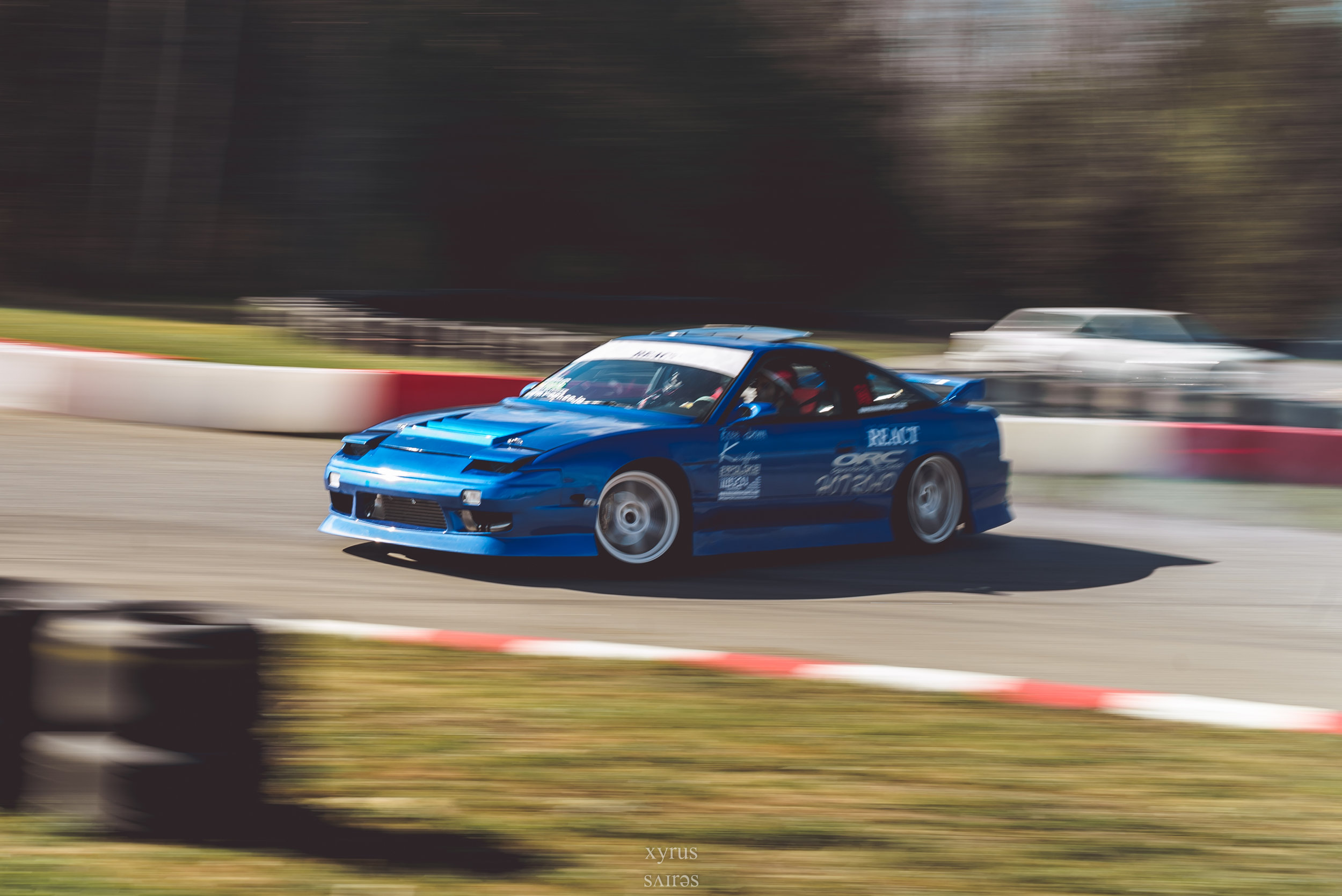 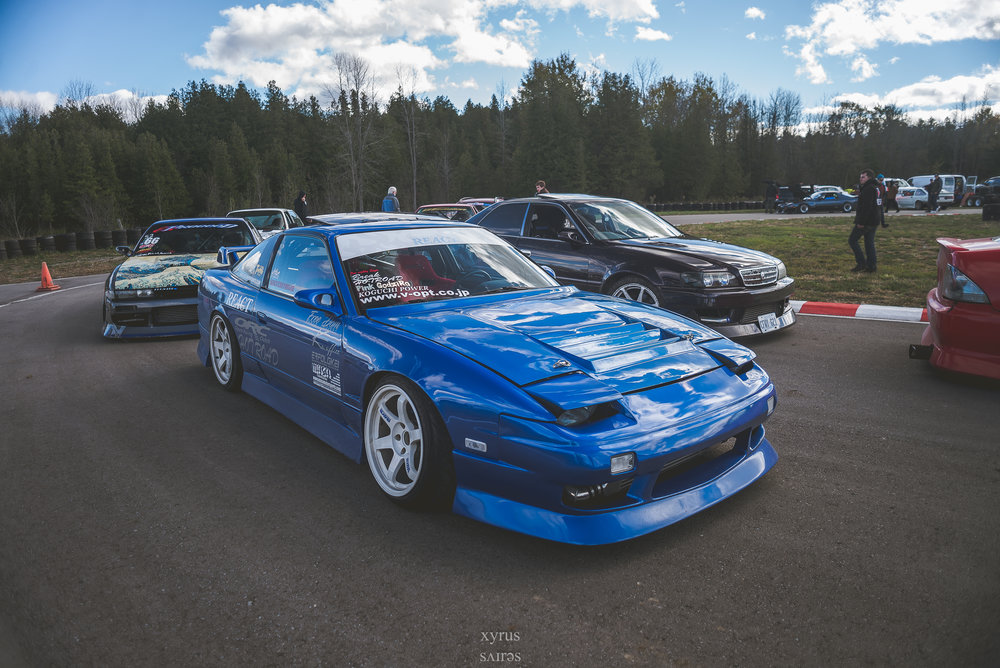 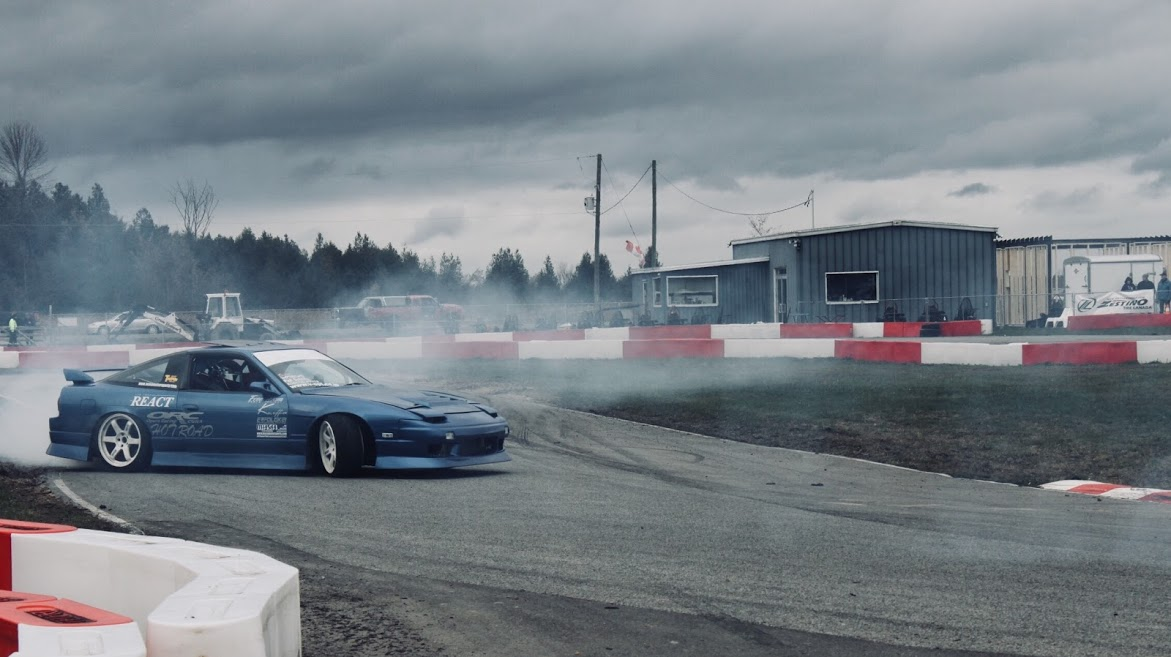 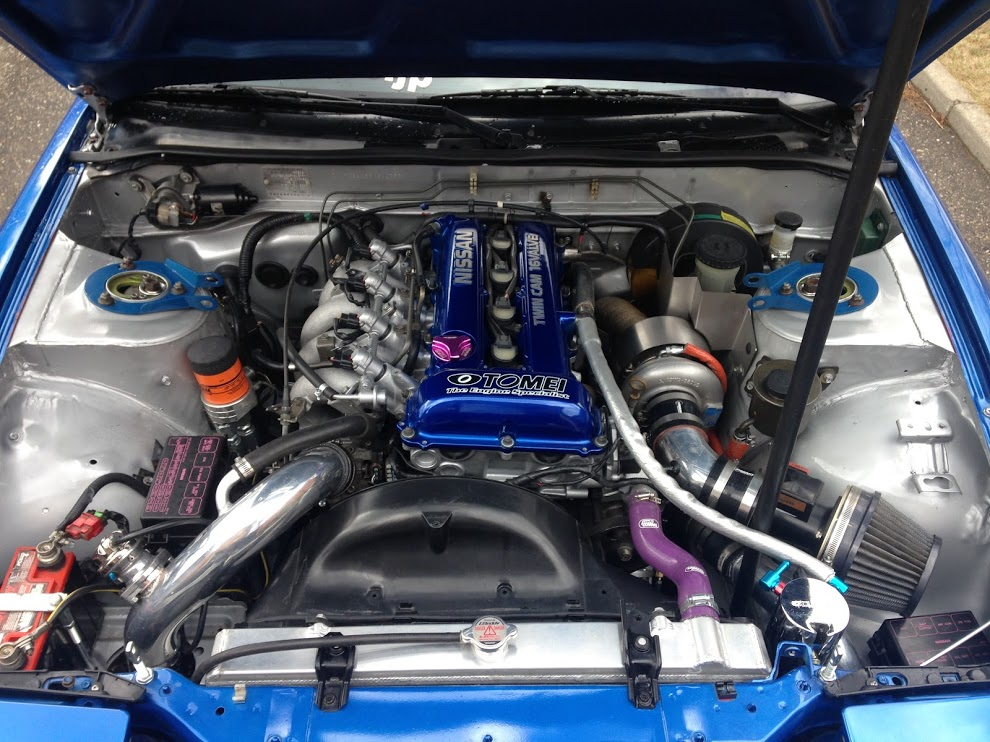 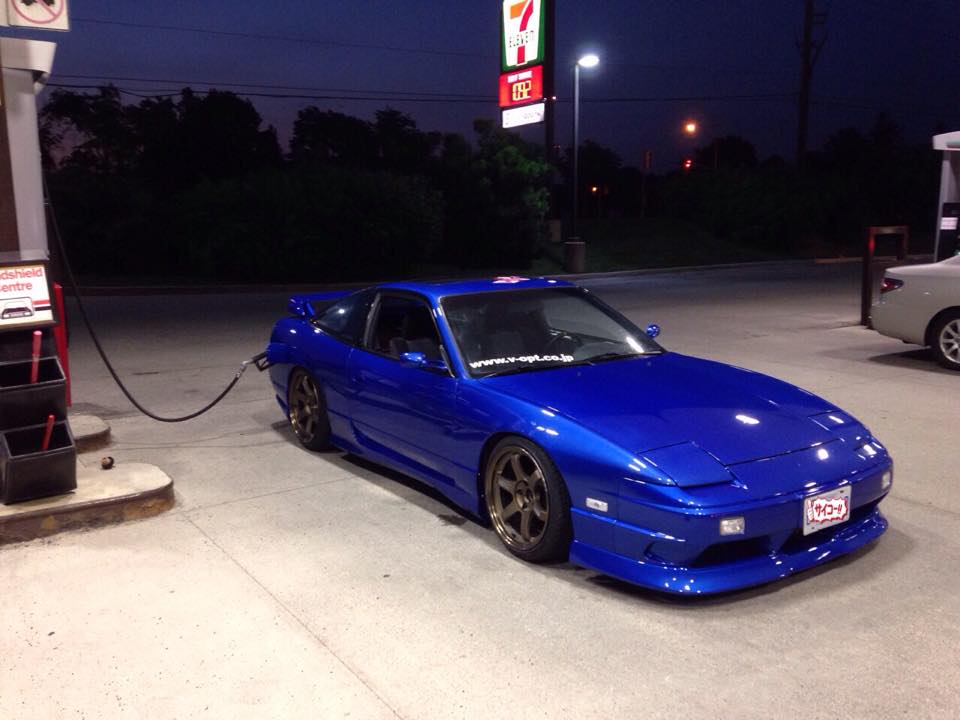 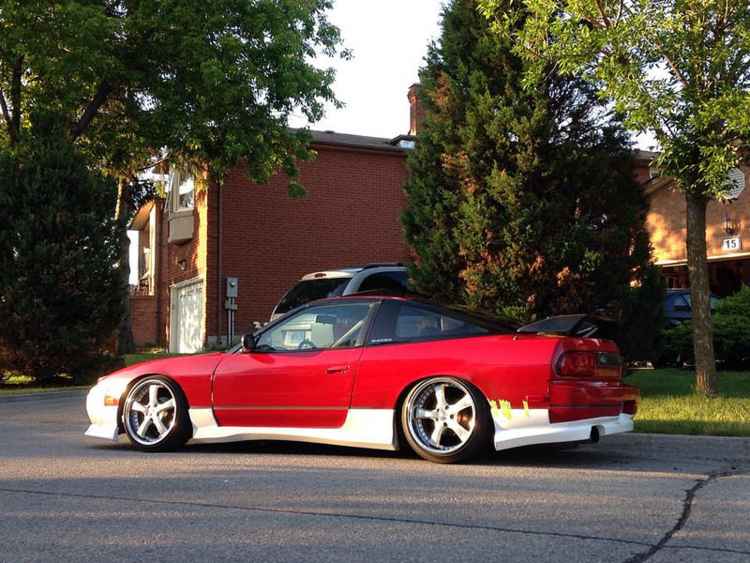 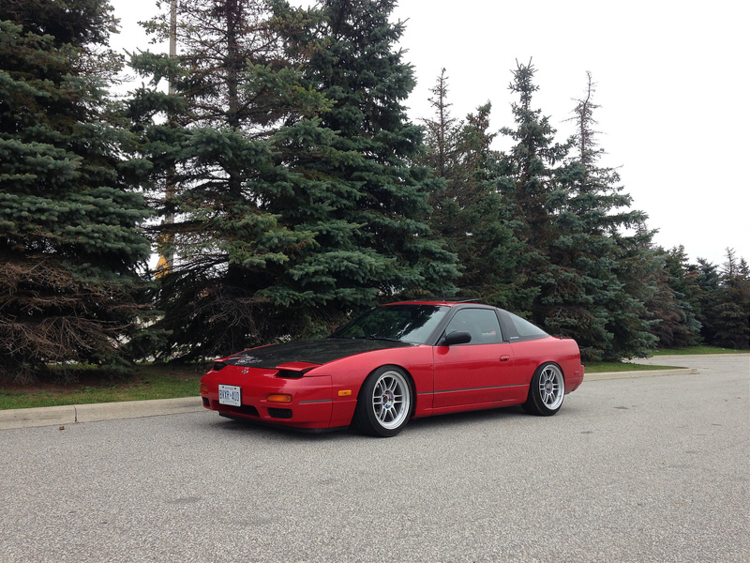 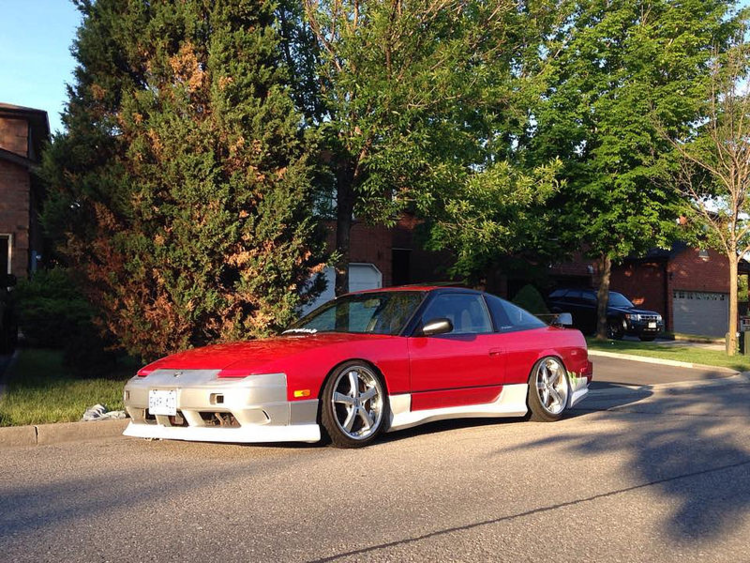 Special Thanks to all the photographers that supplied photos! Be sure to check out their Instagrams - THEY HAVE AMAZING PICTURES!